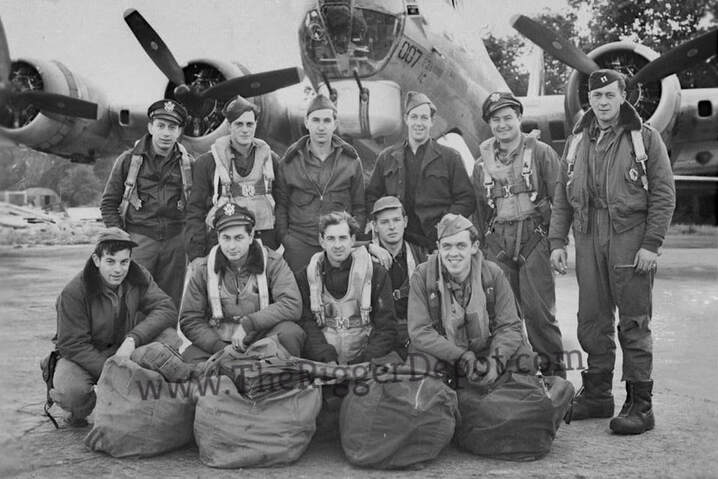 Originally adopted in late 1942, the A-3 was designed to suspend the wearer from the shoulders and place the pack out of the way when the parachute deployed. The A-3 featured full length risers which folded neatly across the shoulder with attachment hooks at the chest. When the parachute deployed, the force of the opening shock broke the tacking, releasing the risers and bringing the empty pack several feet above the user’s head.   In May 1944, harnesses received yellow chest markings to indicate the hardware combination; many were never marked. The A-3 first saw operational use in the ETO around late 1943 and served until the end of the war.


Built with our custom woven harness webbing and 7-class stitching, this reproduction is faithfully copied from the original patterns. It features full length risers,  original NOS bayonet twist/turn hardware, and heavy chest snap hooks.  It even includes all the hand sewn rigger tacks throughout the harness just like originals.  Built with our new custom dyed "Aircorps Drab" canvas, the back pad contains our specially cut 1-inch felt padding, typical golden khaki webs, and genuine Scovill nickel fasteners. The assembly is complete with all part, date, and manufacturer stamps.  Late war yellow markings can also be applied upon request.

Also available with snap hook/V-rings instead of the bayonet hardware. 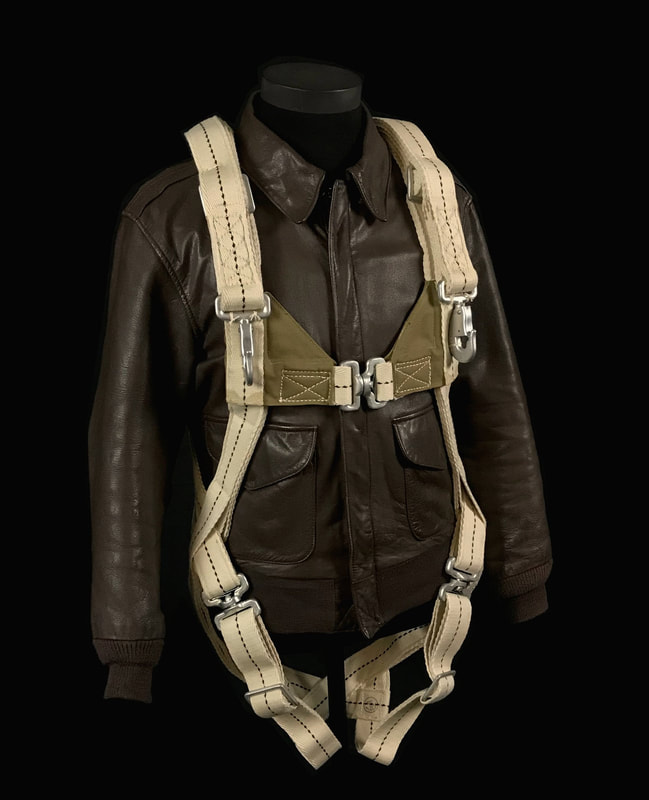 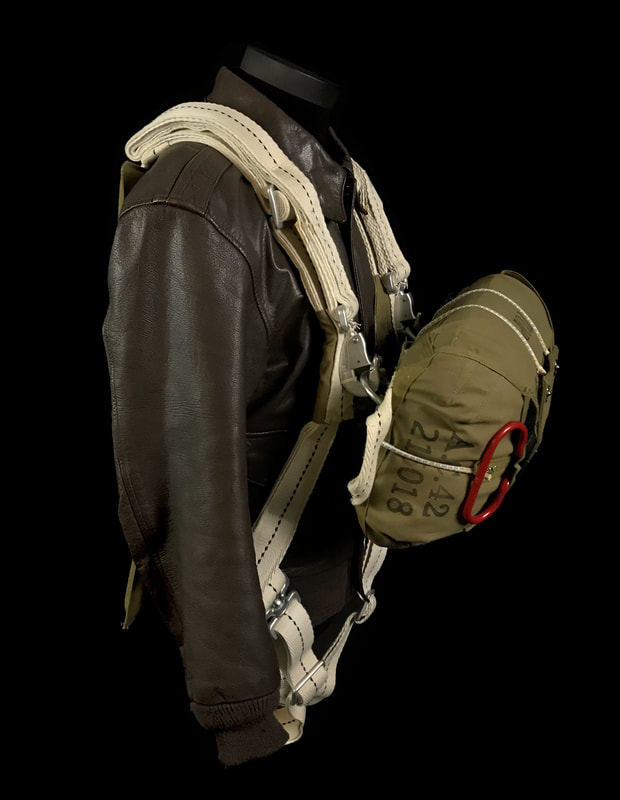 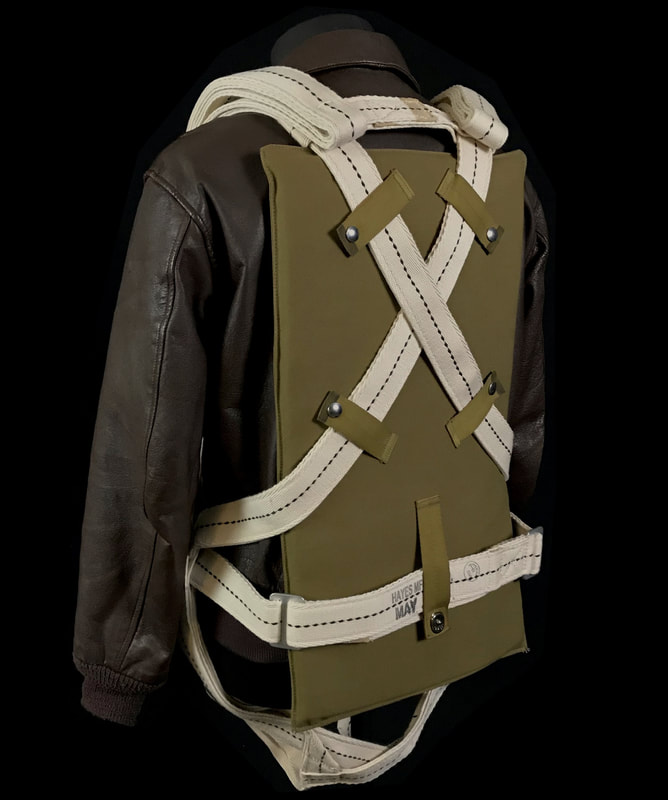 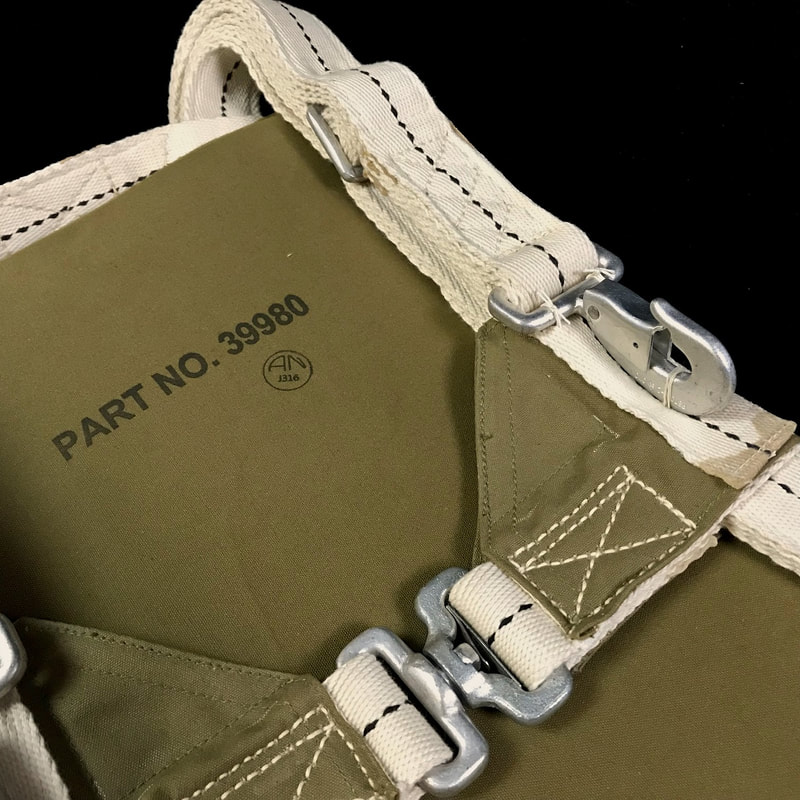 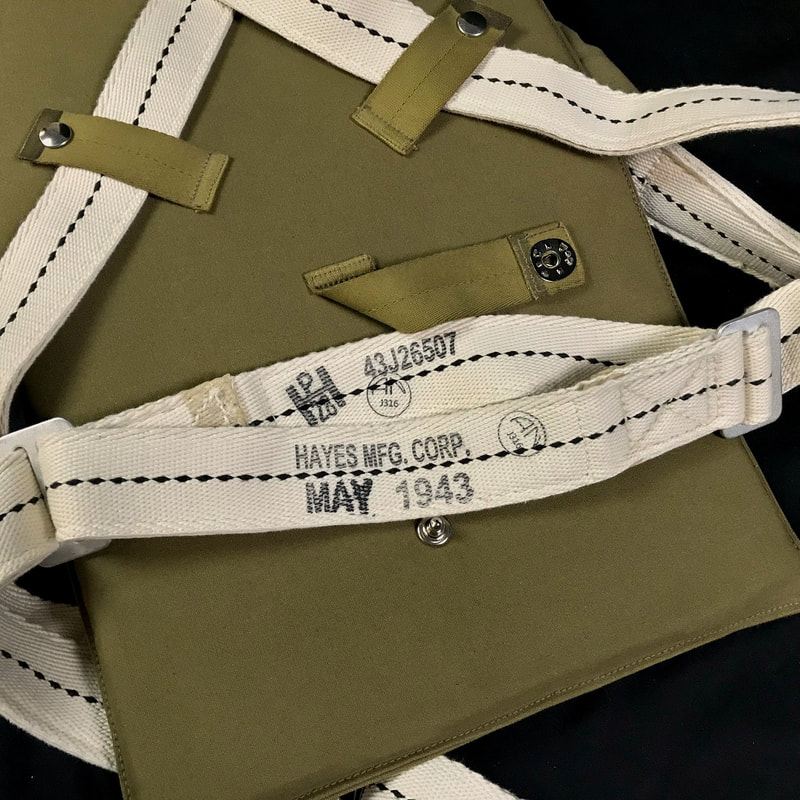 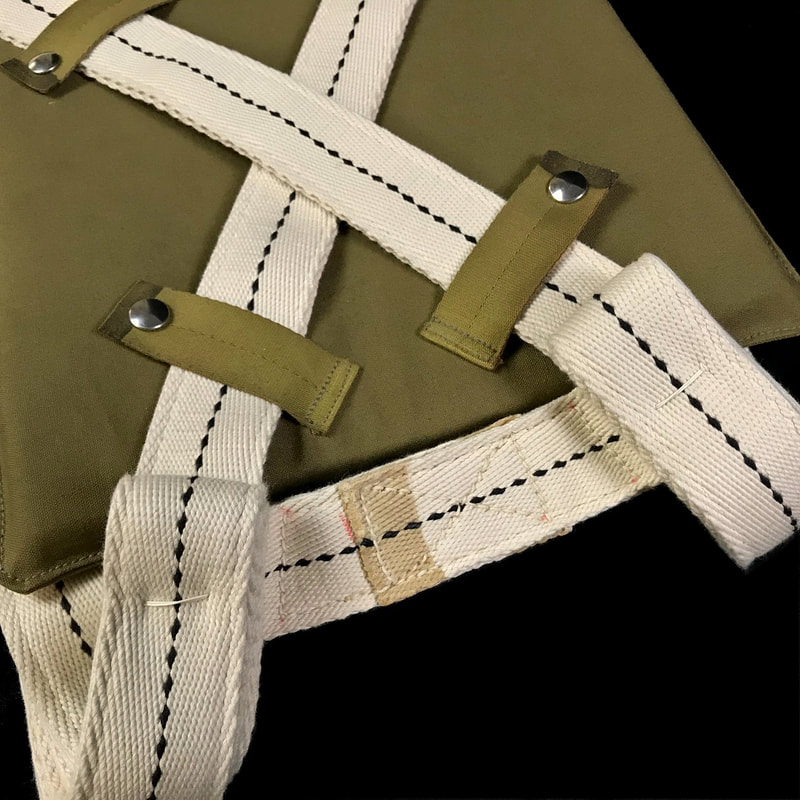